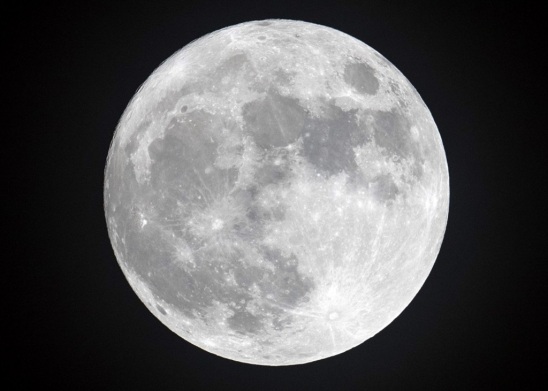 I have written before about my belief that the expansion of SLTs during the New Labour years, declining real wages, retention difficulties and the consequent normalisation of early promotion has hollowed out so called ‘middle’ leadership.

This weakening of subject leadership (a much better term than ‘middle leadership’), accompanied by England’s startlingly young teacher demographic has created a top-heavy management structure in which many decisions are taken by those at the top of the hierarchy.

Probably too many decisions.

On my drive to work I’ve been listening to the BBC World Service’s 13 Minutes to the Moon, which is about Apollo 11: the mission on which humans walked on another world for the first time.

Two things are very striking. The first is just how young Mission Control was. The average age of the team that put humans on the moon and brought them back safely was 27. The second is how much responsibility these self-described kids, were given. During the thirteen minute long descent of the Lunar Lander, a 26-year-old recalls having to make a split-second decision on whether to ignore a computer warning or not – at that moment he had the power to abort a mission that had cost billions and billions of dollars and may well have resulted in NASA missing the target set by JFK to land a man on the moon by the end of the decade. He chose to proceed with the mission and he was right to.

And NASA was right to trust him to make the decision. 26 or not, he was the right person to decide because he was the person closest to the problem. It was his system. He owned it. He knew it best.

Of course, it isn’t quite as simple as this. The young man wasn’t plucked off the street, thrust a headset and then told ‘go on, decide, yes or no?’ He was clever, he was knowledgeable and he was well trained. He knew exactly what he was doing and NASA’s policy to devolve decision making to the lowest possible level was a deliberate and wise one.

Devolving decision making to the lowest possible level can work very well because it is sensible to give as much autonomy as you can to those actually wrestling with the problem. When this doesn’t happen those further up in the hierarchy need to know the jobs of everyone below them better than those doing them do.

This might work in very linear simple workplaces but at NASA, or in a school, this just won’t do.

In schools where subject specific leaders and teachers are not allowed to make decisions far too much ends up on the desks of senior leaders, who then become so befuddled and makework busy that strategic decision making feels impossible. Systemically we have accepted a degree of centralised command quite remarkably top heavy compared with other sectors. Non-teaching friends of mine are staggered by how little voice subject leaders can have over things as minor as set-changes and as important as recruitment. This is distinctly odd, and actually quite unfair given how accountable they are for what happens in their departments.

Top down decision making can also make for terrible, blunderbuss policy blasts such “everything must be marked every two lessons”, or “all pupils must do twenty minutes of silent reading in every lesson”, which then causes everyone’s workload to spiral as byzantine mechanisms are put in place to ensure compliance.

Blunt top-down policy making is also a sedative. When common sense is outsourced people stop thinking and can become dependent on edicts irrespective of how dumb these are. This can make it appear as if they aren’t capable of independent thought and increases top-down tinkering.

This is not to say every teacher should be left to do whatever they think best in a classroom. Different levels of skill, training and experience, and the usefulness of some basic commonalities such as entry and exit routines means it can never be quite as simple. We need to train our new teachers and new leaders well.

But ultimately the aim of senior leadership should be to free their teachers to solve the specific problems they are facing every day, not to quixotically try to solve all these problems for them.

5 thoughts on “Mission to the Moon”